How MES works within the context of Company Informational System.

The MES (Manufacturing Execution System) allows the management of production events at the closest level of detail, which is to say at each individual phase of work.

Normally, the ERP (Enterprise Resource Planning), the global management system for company activities, upon execution of production in the factory, issues work orders which organizes data revolving around the actual product, the batch lot, the work cycle to use, the quantity to produce, and the planning dates corresponding to material planning.

In the case of just-in-time production flows, which are characterized by its daily pace or routine with reasonably brief flow times, it is sufficient to know the launched quantity and stored quantity in order to obtain significant indications both in terms of progress as well as performance.

Rather when dealing with productions characterized by many phases of work, which in general are performed across multiple work centres and/or departments, the global flow time may involve many work days. In this case, in addition to requiring ERP to know how much is being requested by the factory “on the whole” (which is to say by warehouse rather than the declaration of stored quantity by production performed), it becomes important to know “at what point we are”, since the ability to meet the quantity requirements and the date deadlines change notably from the first to the last operation in the cycle!

In this context, it is necessary to delve into the state of progress and the use of resources in further detail; a more appropriate manager is necessary to handle this known as a MES.

Check-on is therefore configured like the MES module integrated with the Si5 ERP, in particular the subsystem Sigip dedicated to the management of production.

In order to perform the above-mentioned operation, Check-on is structured in the following manner:

This section defines the configuration of the clock-in interface, which is relative to the Si5 release in use and the organizational module which it is intended to adopt. In particular:

These are procedures which must be performed by the operators in the field in order to provide basic information required by the system. Generally, they are activities which normally require paper and pencil, each writing his or her own consumed on the work documents. These procedures, which therefore can be seen as alternatives to those inserted manually, have been designed in such a way as to make the process as simple as possible, both in the number of steps to take as well as the use of a barcode or magnetic bar. The following are a part of the procedures:

The basic concept is that the time dedicated is always determined by the interval of time in “activity changes” beginning a new activity and ending the previous: the time passed between the two activity start times corresponds to the time dedicated in order to perform the first of the two activities indicated.
In addition: the operativity of the personnel must be reduced to the essential.
Thus ensues:
Someone, always of labour (save for situations of direct interface with macvhines, etc.), must provide the system with information of activity changes.
In the case of the definition of a machine as a factor in the time dedicated, the machine resource must be expressed (automatically or interactively).
The job time will be determined by the presence which the resource effectively requires to perform the task in the interval mentioned above (the two timestamps).
The dedicated labour time, in the case of overlapping intervals relative to machine resources performed by the same worker, will result in the repartioning proportional to the number of machines managed for each individual interval.

The operator passes his or herown identification badge and reads the Jobcard that identifies the activity to perform.

The operator passes his or her own identification badge and reads the Jobcard that identifies the activity performed. It may also declare the amount of good or discarded parts produced.

The operator passes his or her own identification badge and reads the Jobcard that identifies the activity performed. It does not declare quantity. The system adopts the quantity as identical to that originally defined.

The activities in the previous points are executed sequentially, with devices which change on the basis of the type of labour which is being handled.

Reading the first Jobcard, defined as the top, and, iteratively the following, linked.
The declaration of production is performed for each individual Jobcard.
The formal declaration is also forseen through the top. In that case, the system asks if they are Jobcards relative to discards and then proceeds with the written global declaration of all the Jobcards, simplifying notably the operational efficiency.

The same operator uses several machines contemporarily. Activity change with indication of work end or work continuation of the work in progress on another machine.

clocking in / out, for internal applications on the basis of production direction, therefore without HR interface
Note: all transactions allow the possibility to insert notes.

The dynamic data originating from the operating procedures may be monitored through the appropriate handling transactions, described as follows:

The possibility to view / maintain activities, with a filter on those “in progress”. This allows one to know if a certain work has begun, at which time, on which labour/machine resource is involved.
It is also in this site where one can intervene in order to perform corrections for commision errors on the operating site at the moment in which excessive checks have been chosen to be avoided through setting properties of the department, hence avoiding loss of time due to indecision by the operator on what to do when he or she finds himself in the situation in which the system stops.

Same as above, since the possibility to perform direct declarations or maintain those results from the procedures.

Access to jobs performed, with also the possibility of a direct input, similar to that used in the processing of presence.

Heart of the system, the jobcards are the platforms for transmitting basic information, both in input as well as in consumed data collection. This locates the product, the work phase, the estimated cycle times, the quantities, and the dates. Normally, these are simply the job cards originating from the ERP, but the system allows, for “outside production lines” jobs, the insertion of jobcard specifics.
Through the jobcard, one can find all activities, both direct and indirect, the commission, and the production program. Also the numbering is very flexible and subject to parameterization.
A standard layout is assumed for the jobcard report, with alphanumeric barcode, in 128 standard.
The values consumed on the jobcard are replenished upon update of the job card of the work order, allowing a precise and updated progress check and an accurate calculation of the workload in Sigip.

The possibility to admit material identification cards, both in the site of declaration of production as well as in the site through which the transaction is performed.

Management of clocking in / out, obtained from the specific interface or through the alternative procedure contemplated in CK.

Master file of specializations achieved by operators, through professional training courses. Each certification can then be associated to the operator serial number with a valid until date. This allows the professional classification of the workforce, useful both for internal management as well as for external audits.

Management of the jobcard combinations, as an alternative or in maintaining those products through the specific procedure.

and grouping of comissions. Master file management of commissions and of information / states.

Management of team composition, as an alternative or in maintaining those originated through the specific procedure.

Presence on jobs: for applications in the area of R&D, Technical U., and in general, services, in order to match jobs-comissions on the basis of its presence.

The main output are presented below in report format.
In particular, progress monitoring reports are proposed as well as performance evaluation.
The report of work documents for Jobcard and Idcard are part of this section.

Summary description of the reports:

for the date and operator code, the jobcard, machine used, quantity of good or discarded parts, hours for good product, and hours for discarded product are shown.

the production, selected by work order, is assigned on the basis of the cost indices relative to the involved cost centres.

Report aimed at evaluating the time utilized to make productions not covered by the work cycles, for which it is appropriate to have some initial consumptions of.

With various input possibilities, such as period, commission or commission group, reason of work, it is possible to have a detailed report by labour serial number.

Jobs, for reason or cost centre / production line, are expressed in such a way as to be read easily. In addition, in the case of jobs relative to indirect performance, which for example maintenance, it is possible to obtain the relation between job times and debit cost centre for which it has been performed.

Between dates, on the x-axis the production unit which receives hours, and ordered by hours lost.

Note: all reports may be generated in pdf format, and exported in excel (the reports where the layouts are particularly developed, then necessitating the adjustment of the excel worksheet of the destination file).

In the case of server on the network with iSeries (AS400), it is also necessary to install Client Access R.5.2 or better. 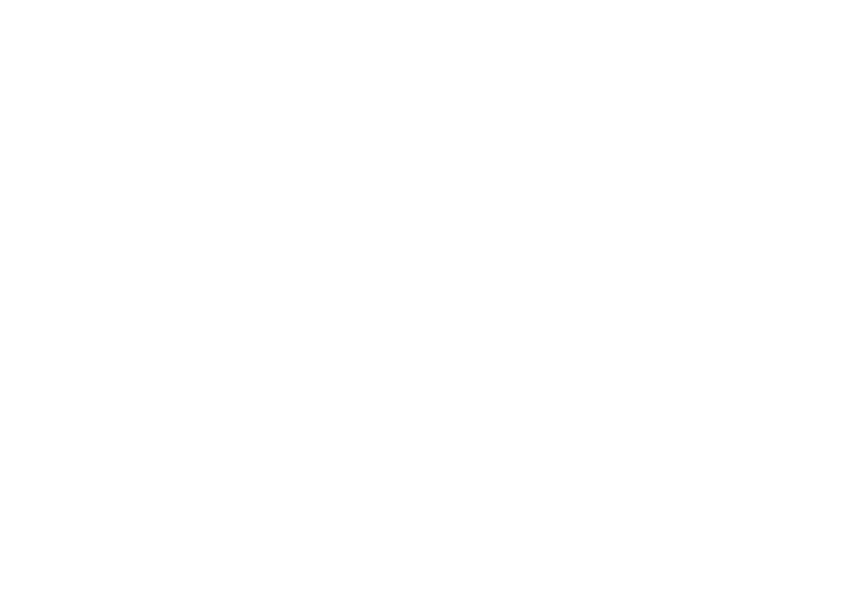